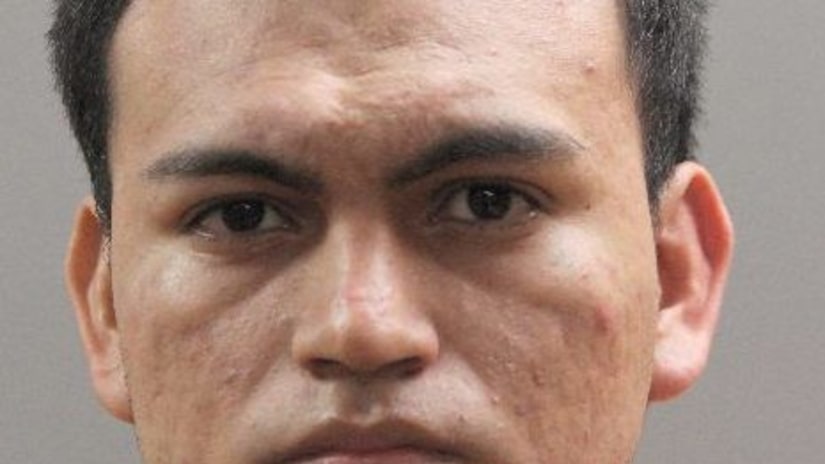 LONG ISLAND, N.Y. — A man has been charged with the gang-related killing of a teenager whose body was found in a shallow grave on Long Island more than a year after he was slain, police said late Wednesday.

Carlos Benitez-Hernandez, 21, faces a second-degree murder charge and is set to see a judge Thursday, according to Nassau County police.

The Uniondale man is accused of killing an unidentified teenager whose body was found Wednesday in a shallow grave near Glenn Curtiss Boulevard, police said. The boy was likely killed at the location more than a year ago.

"It is MS-13," Nassau County Police Commissioner Patrick Ryder said of the killing.

"We don't know the identity of the victim until the DNA testing is done and confirmed, then we notify the families, but we do know that the individuals that were responsible for this murder and many of the other murders that we've had over the last, again, two years, are MS-13," Ryder said.

No specific allegations of Benitez-Hernandez's involvement with the gang have been made.