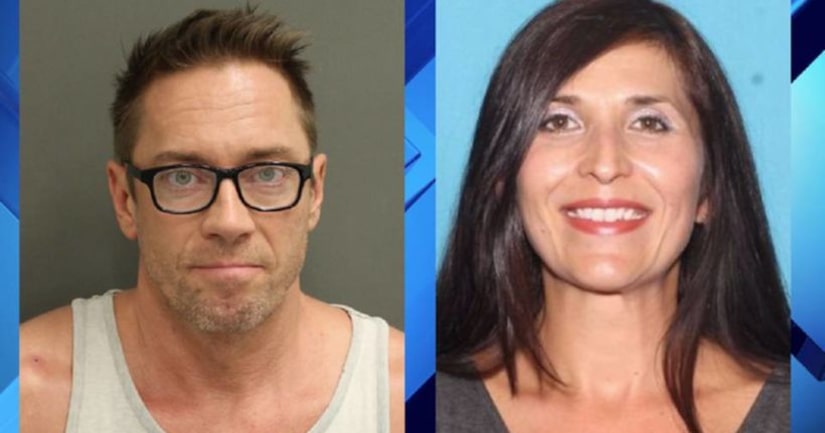 ORLANDO, Fla. -- (WKMG) -- Months after his wife was found dead in their Delaney Park home, a man has been charged with first-degree murder in connection with her death, according to the Orlando Police Department.

Police said Shanti Cooper-Tronnes, 39, was found dead in the home on East Copeland Drive around 4 p.m. April 24. Information about how she died has not been released, but authorities said that her death was ruled a homicide.

On Wednesday, officials announced that Cooper-Tronnes' husband, David Tronnes, had been arrested on a first-degree murder charge.

Police said more information about the circumstances surrounding Cooper-Tronnes' death and the arrest of her husband will be released at a later time.