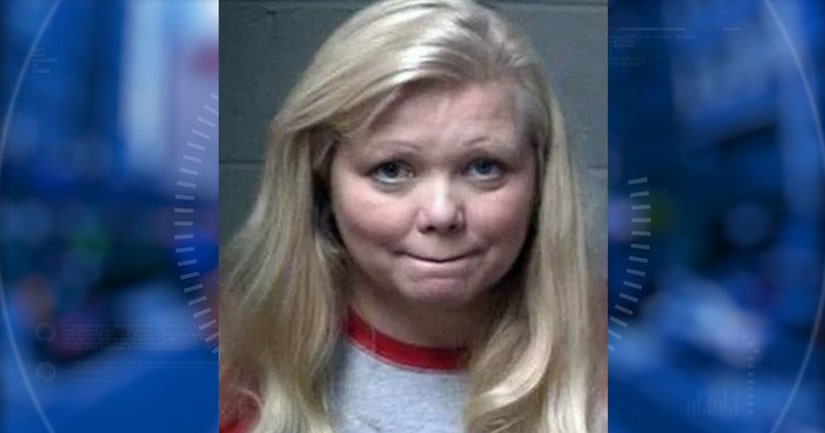 PAULDING COUNTY, Ga. -- (WGHP) -- A woman was charged for allegedly posing as a dentist and operating on patients without a license, according to The Atlanta Journal-Constitution.

In her career, Krista Szewczyk pulled teeth, wrote prescriptions and performed the typical tasks of the job, all without the necessary professional dentistry licensing. Szewczyk was indicted last week on 48 counts, including 40 counts of practicing dentistry without a license, three counts of writing unlawful prescriptions, one count of forgery and three counts of insurance fraud. More charges may be added as more victims come forward.

At least one man was sent to the hospital due to a botched extraction.

Her indictment says she was performing illegal dentistry as early as 2012, according to the Journal-Constitution. She was accused of posing as a dentist in the past, but the D.A.'s office decided not to pursue charges due to a conflict of interest. Szewczyk's husband was a Paulding County sheriff's deputy.