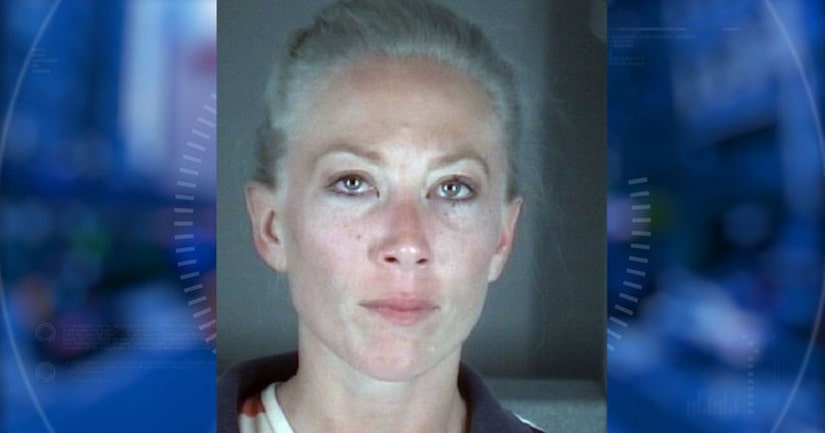 PASCO COUNTY, Fla. -- (WPTV) -- A Pasco, Fla. woman was arrested after deputies say she was passed out drunk at the wheel of a parked car with a 5-year-old child in the back seat.

Sarah Nisse, 20, was found after the girl answered a phone call from her father via FaceTime, and he was able to see where the vehicle was parked, found it, immediately removed his daughter from the vehicle and called 911.

Fire rescue arrived and tried to administer aid to Nisse. She didn't say anything but raised a middle finger at them. When deputies arrived, Nisse appeared to be "heavily intoxicated" and was hospitalized. She blew a .276 and .272 BAC three hours after the incident.

She was arrested for child neglect, violation of probation and DUI. She was on probation for willful child neglect in reference to a case in 2015 where she had sexual intercourse with a 15-year-old juvenile.

FULL STORY: Florida woman charged after being found drunk & passed out in car with 5-year-old in back seat - WPTV