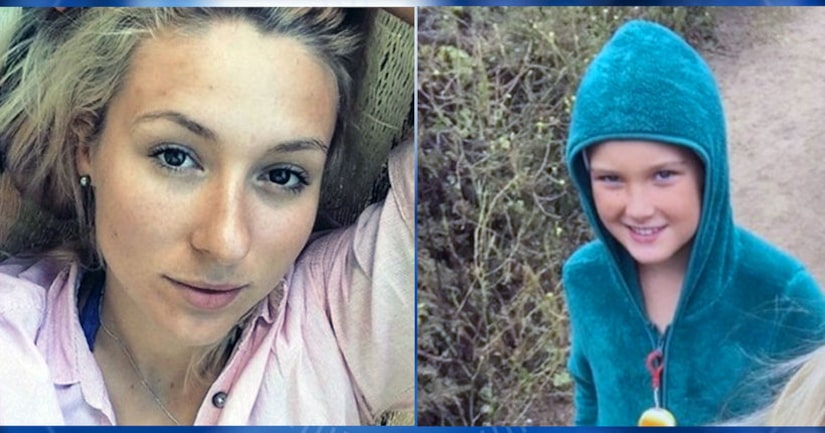 Audrey Rodrigue, 29, and her daughter Emily came to California to camp at various places throughout the state. They rented a car at the airport, checked into the Vagabond Hotel in Burlingame, and then checked out at noon on Sunday. Audrey sent her boyfriend, who was still in Canada, a text message but could not contact her after getting the text. Deputies believe Audrey and Emily were going to the Pigeon Point Hotel in Pescadero but never got there.

Audrey's boyfriend reported the two missing on Sunday. She had a reservation for the Fish Lake Campgrounds in the Six Rivers National Forest in Orleans, California on Aug. 28.

"U.S. Forest Service Rangers checked the camp area for Audrey and Emily showing photos of them to other campers and staff. Both park staff and other campers thought they saw Audrey and Emily there, but they left without knowing the park rangers came looking for them. It is believed they might have stopped at free camp sites along the coast. The neighbors and camp staff said Audrey and Emily appeared to be happy and not in distress," a press release stated.