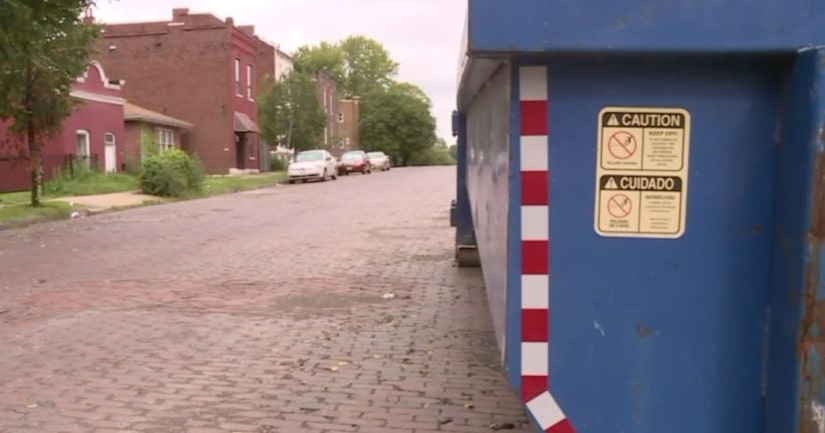 Poplar Bluff Police said the girl's mother gave him permission to take his 2-year-old granddaughter to visit a family member in a St. Louis hospital. The mother reported the girl missing when Herrmann had not returned with the girl four days later, from August 19 to the 22nd, and wasn't picking up his phone.

Poplar Bluff Police detectives tracked his GPS coordinates to an alley in the Dutchtown Neighborhood of south St. Louis and relayed the information to the girl's mother and St. Louis Police. Records show when a family member arrived, Herrmann locked the girl in the car and ran off. St. Louis Police got the girl out of the car and took her to St. Louis Children's Hospital for a wellness check, where doctors discovered cocaine in her system.

A warrant has been issued for Herrmann's arrest. A judge has set a cash-only bond at $15,000.

FULL STORY: Grandfather charged after 2-year-old found with cocaine in her system - KTVI