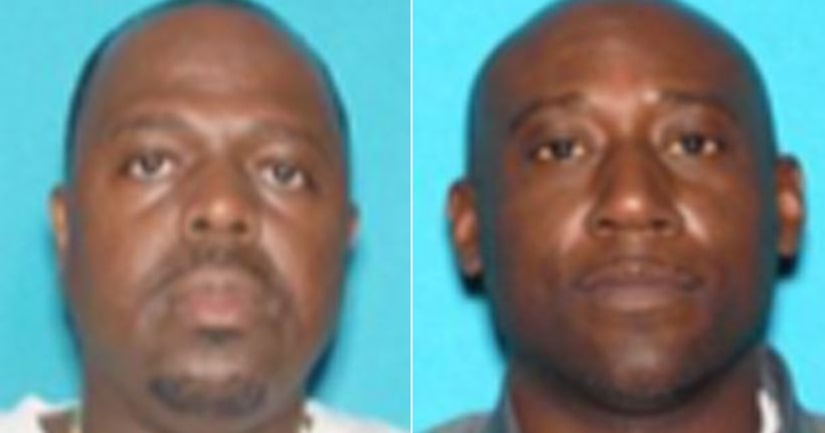 LOS ANGELES -- (KTLA) -- A two-year investigation of an Inglewood drug operation led to the arrest of 10 people linked to the Osage Legend Crips, authorities announced Wednesday. Three men and one woman involved remained at large, according to the FBI.

The Osage Legend Crips allegedly ran the Stop and Shop Market in a strip mall on South Prairie Avenue, the Department of Justice said.

While the shop looked like a convenience store, the group and its associates cooked and packaged cocaine inside then distributed them by driving around Inglewood and delivering them in various locations, including the local U.S. VETS and Social Security offices, the DOJ said.

According to the indictment, the group “discussed attempting to make the shop look like an actual retail store and getting window signs to tell drug customers and co-conspirators when to avoid going into the shop.”

A total of 15 people were indicted in the case, officials said. Ten of them were arrested on Tuesday night and Wednesday morning.