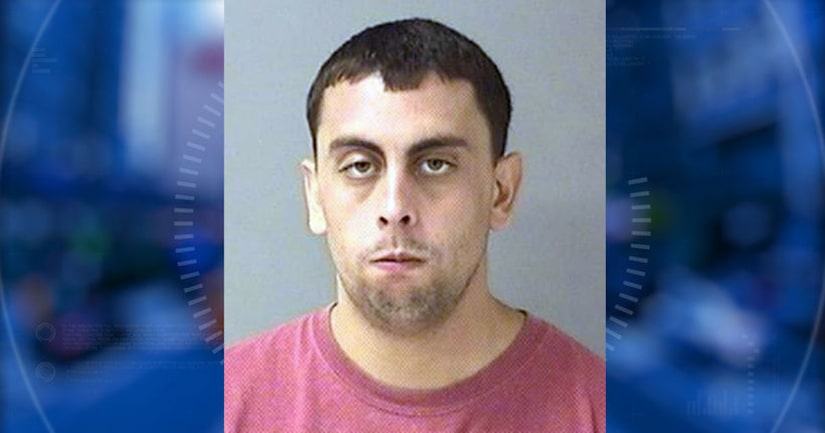 CROSS LANES, W.Va. -- (WDTV) -- A police officer is facing a felony charge for allegedly leaving his young kids in a hot car Sunday while he shopped. Charleston Police Cpl. Daniel Goffreda, 32, of Poca, is charged with child neglect creating risk of injury, a felony.

Goffreda is on paid administrative leave pending the outcome of the investigation by the Kanawha County Sheriff's Department.

Court records state Goffreda drove his kids to the grocery store in and left them in the parked car as he went inside. His 2-year-old son and 5-year-old son were in the vehicle with the windows rolled up and the engine off, according to Kanawha County sheriff's deputies.

Deputies say Goffreda was in the store for about 25 minutes while his children sat in the car. When officers got on scene, the temperature was approximately 84 degrees with 67-percent humidity. The officer on scene said the kids were sweating profusely, secured in their child seats. The deputy shouted to the older child, asking him to open the car door, but the boy mouthed what appeared to be "I don't know how."

Paramedics with the Kanawha County Emergency Ambulance Authority responded and broke one of the windows.