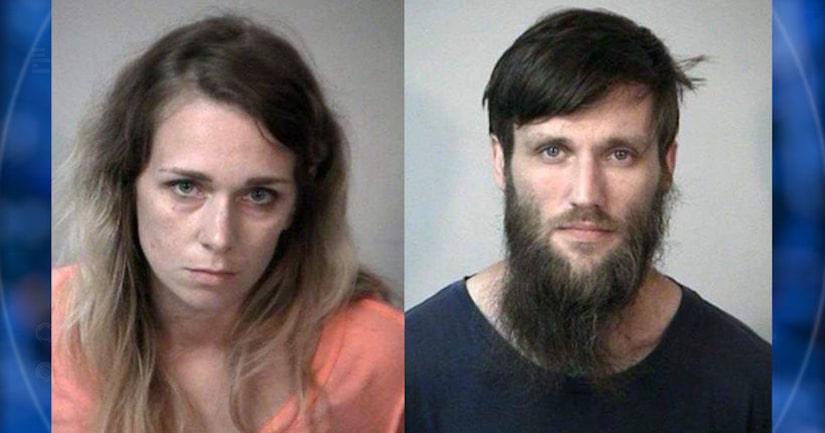 SPOTSYLVANIA COUNTY, Va. -- (WTVR) -- The parents of a 4-month-old girl found dead in a Spotsylvania County motel room have been arrested.

Deputies say they responded to the motel room located in the 5300 block of Jefferson Davis Highway just after 5 p.m. Friday after the baby's death was reported. The child's parents, Cherie Sullivan and James Cressel, both 31 and of Spotsylvania, were arrested and charged with child abuse, but investigators say additional charges are possible.

Detectives say there was also a 3-month-old and 15-month-old in the motel room at the time of the baby's death.