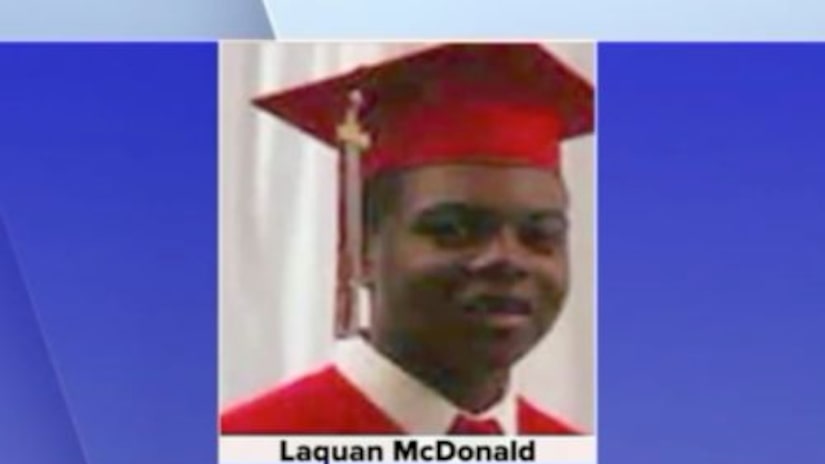 Van Dyke is charged with murder, official misconduct and aggravated battery in the October 2014 slaying of McDonald, who was stealing car radios with a knife when police were called to the scene in Archer Heights. A dashcam video shows Van Dyke shooting the teen 16 times. The video sparked massive protests and efforts at police reform.

Van Dyke met with a Chicago Tribune reporter for about 40 minutes Tuesday.

He called the night of the shooting the worst day of his career, and said he prays for McDonald's family every day.