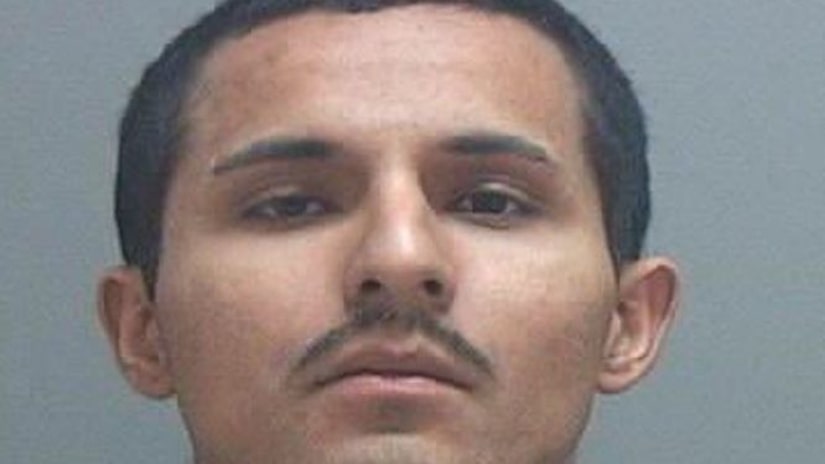 SALT LAKE CITY —- (KSTU) -- The Salt Lake City Police Department announced it had arrested a 28-year-old in connection with the death of 16-year-old Marcelino Johnson.

Enrique Deloza was arrested for criminal homicide following the death of Johnson, who police say was stabbed during an argument in the area of Kensington Avenue and State Street Monday.

Details regarding how Deloza was identified as a suspect and arrested were not known at the time of this report.

Friends of Johnson remembered him fondly Monday, saying he always stood for what was right.