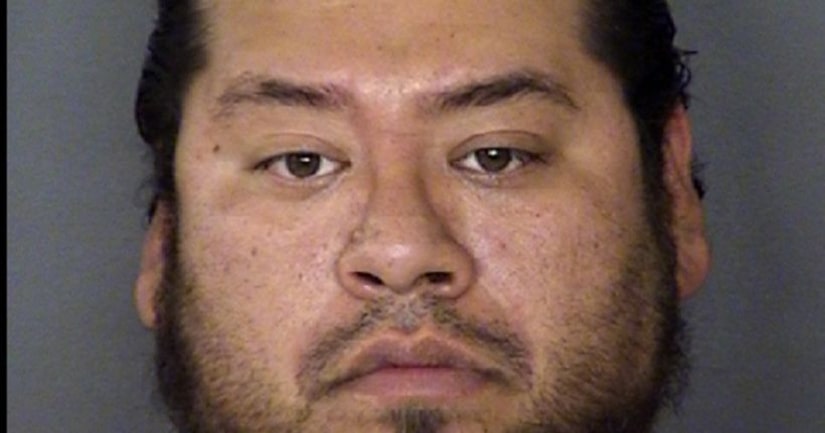 SAN ANTONIO, Texas -- (KABB) -- A man accused of sexually abusing a young girl for several years and impregnating her is now charged with continuous sexual abuse of a child.

According to arrest papers, the victim told her grandmother that the alleged abuse began when she was 11 or 12 years old. She later had a child with a man identified in court papers as Rodrigo Mandujano, 44. He was arrested Tuesday.

The victim later shared text messages with police that were reportedly from Mandujano, in which he writes that there "will be no more karate or Six Flags for her, but that he still loves her," according to arrest papers. In another message, Mandujano reportedly wrote that "he is going to have to give up everything he has and that he was sorry," according to a report prepared by detectives with the San Antonio Police Department.