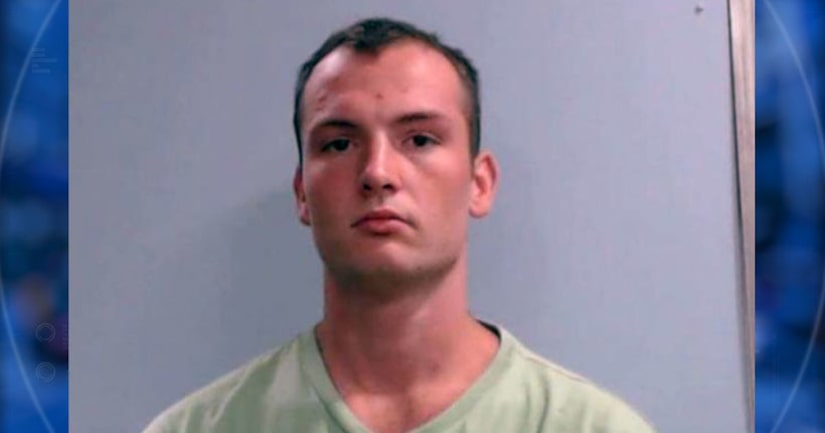 Court records state Lexington police were called July 8 to University of Kentucky Hospital because of a reported sexual assault.

The victim told officers that she, Melton and some friends had been drinking at Melton's home, became intoxicated, and the victim passed out while Melton went to a tavern. The victim told police Melton returned and told her he wanted to have sex with her.

The victim said she told Melton "no" several times, at one point kicking him off of her, but he persisted, holding her down as he sexually assaulted her. Melton was arrested just after noon Tuesday at a Lexington Police Department office. Melton is charged with first-degree rape and first-degree sodomy. Jail officials tell FOX 56 he has since been released. His bond was set at $17,500.