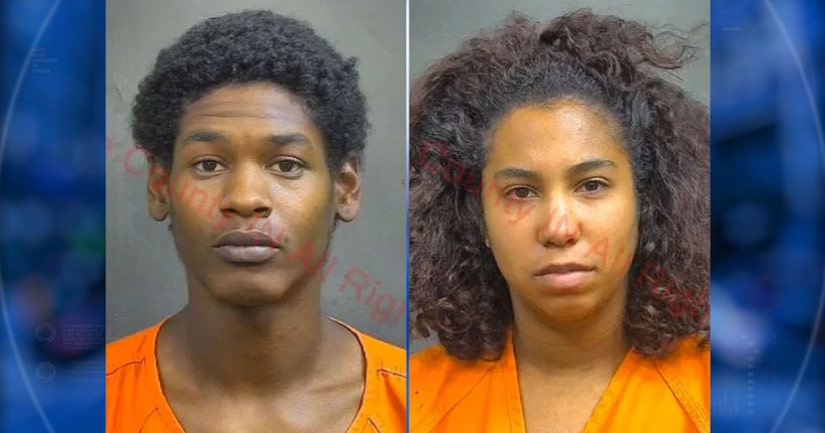 LEBANON, Ind. -- (WXIN) -- A Lebanon couple has been arrested on neglect charges after police say their 4-month-old boy was seriously injured.

Officers say the Department of Child Services was notified on Aug. 6 that the baby had been taken to an area hospital with suspicious injuries. According to the police department, the child was admitted to Riley Hospital for Children with multiple fractured bones throughout his body, which doctors determined were in various stages of healing.

Doctors told investigators that some of the fractures were 10 to 14 days old, while some of them were less than 7 to 10 days old. After interviewing the parents, 23-year-old Mark Crudup and 20-year-old Rochelle Withers, and other family members, officers turned their findings over to the Boone County Prosecutor's Office, recommending charges against the mother and father.

Crudup and Withers were charged with neglect of a dependent resulting in serious bodily injury, and were held on $25,000 bond.