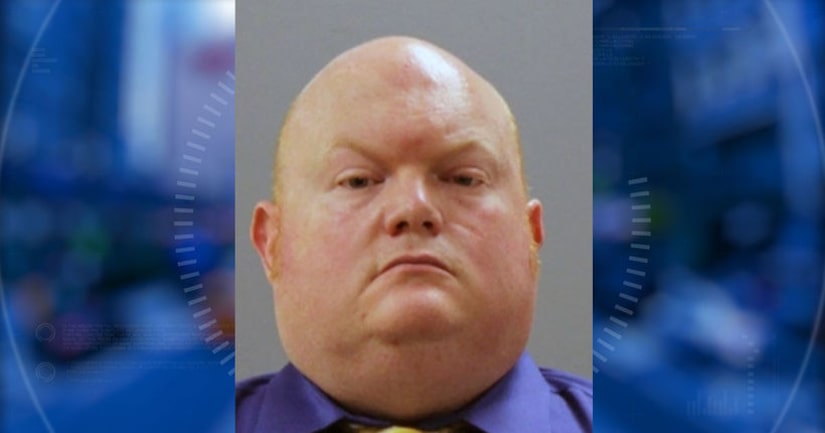 FAIRFAX County, -- (WDCW) -- A Fairfax County police officer who was charged with child abuse on Tuesday, resulting in the death of his 6-month-old daughter, was released on $100,000 bond Tuesday night. Maryland State Police identified 38-year-old Jason Colley, a police officer of over 10 years, as the suspect.

Court documents obtained by DCW50 show the alleged abuse happened on September 19, 2017. The baby died on Halloween last year and a criminal investigation was launched, according to police.

Fairfax County Police learned that Colley was the suspect in the baby's death on April 20. Before returning to work for his next shift, police say Colley was relieved of duty and placed on administrative leave. Police say Colley turned himself in to the Frederick County Law Enforcement Center and was indicted by a Maryland judge on Monday.

Colley's attorney, Andrew Jezic, says his client is innocent. He says Colley's wife of 12 years was out of town, but Harper had been sick for weeks. He says she suddenly became unresponsive and Colley called 911.