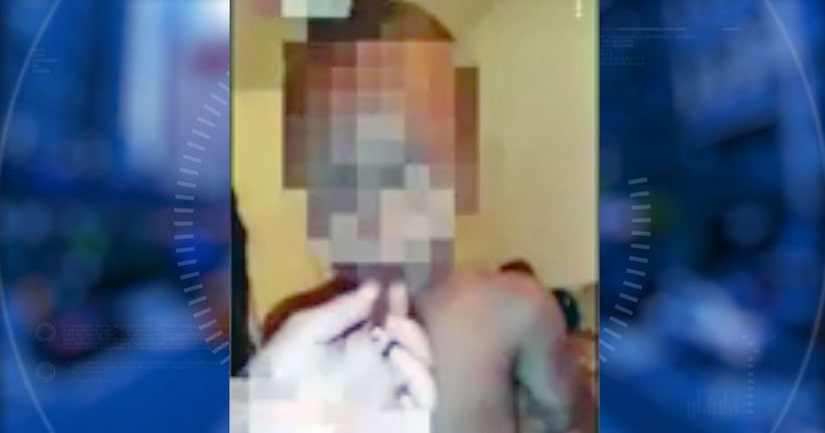 WINSTON-SALEM, N.C. -- (WGHP) -- Two women were arrested on child abuse charges Tuesday, according to a news release from Winston-Salem police.

Michaela Pearson and Candice Little are each charged with felony child abuse and three counts of contributing to the delinquency of a minor.

Officers received numerous reports of a Facebook video showing multiple young children being given what appeared to be an illegal substance by two women. The children were 2 years old, 3 years old and 18 months old, according to arrest warrants. Officials believe Pearson and Little caused and encouraged the children to smoke marijuana.

The children were hospitalized. Pearson and Little are being held on $150,000 bonds.