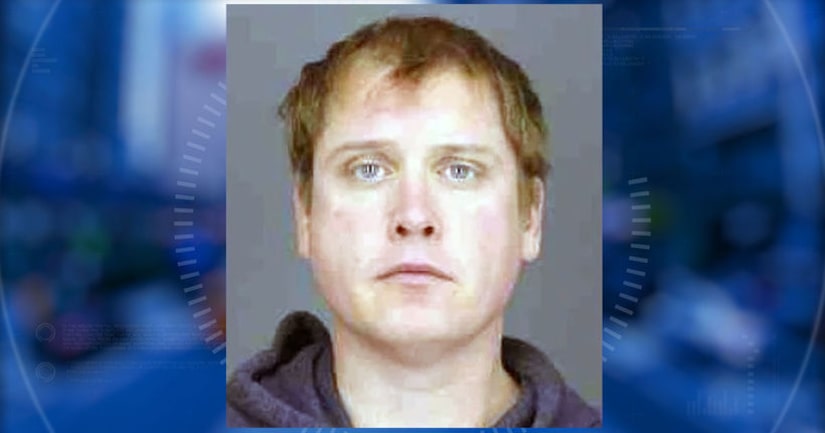 NEW YORK -- (WPIX) -- A former special education teacher who worked in the Bronx has been sentenced to probation after “numerous pornographic images of girls under the age of 10” were found on his home computers, the Westchester County District Attorney's Office stated Wednesday.

Davidson was a special education teacher at Lewis and Clark High School in the Bronx when child pornography was found on his home computers following a search of the devices, D.A. officials said.