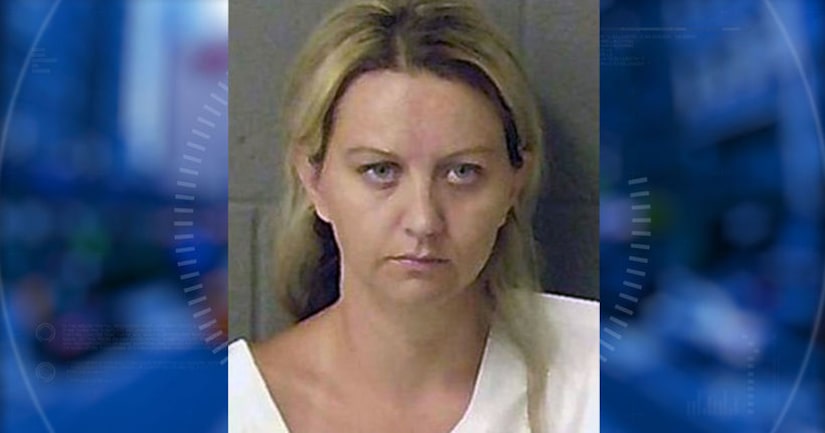 NEWTON COUNTY, Ga. -- (WGCL) -- A Newton County mother is charged with murder after telling a 911 dispatcher she had shot her 2-year-old daughter, deputies said.

When deputies arrived at the home Tuesday evening, they found 2-year-old Natalya Bellah unresponsive. Deputies arrested 31-year-old Jennifer Michelle Bellah, the girl's mother, and charged her with murder, aggravated assault and possession of a firearm during commission of a crime. No one else was at home at the time of the shooting, detectives said. Investigators recovered a pistol, spent shell casing and spent bullets at the scene, the sheriff's department said.

A next-door neighbor said the mother had moved in with her parents, the homeowners, roughly a year ago.

A spokeswoman for the Newton County Sheriff's Office couldn't confirm whether this was a shooting, but she did say the girl had penetrative trauma, according to the Atlanta Journal-Constitution.