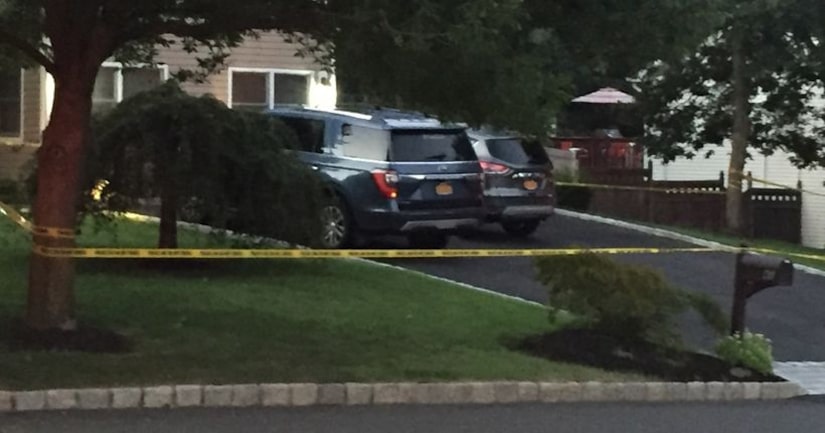 CORAM, Long Island -- (WPIX) -- An 11-year-old girl has died after she was found alone in a sweltering hot car in her family's driveway on Long Island Tuesday, Suffolk Police confirm.

Authorities were called to the home on Kathleen Crescent in Coram around 3:45 p.m. to find the child unresponsive.

The mother and three children were running errands and when they returned home, the mother and two of the children went inside assuming everyone was out of the car, police say. An unknown amount of time passed before the mother realized her daughter was not inside the house. She then found the girl unresponsive in the Ford Exhibition with the windows rolled up. Her lips had started to turn blue.

Police say the frantic mother then pulled the child from the car and called 911. She was instructed to perform CPR. Emergency officials arrived and the girl was rushed to Stony Brook Hospital where she died.

Temperatures were in the nineties when the child was pulled from the sweltering car.