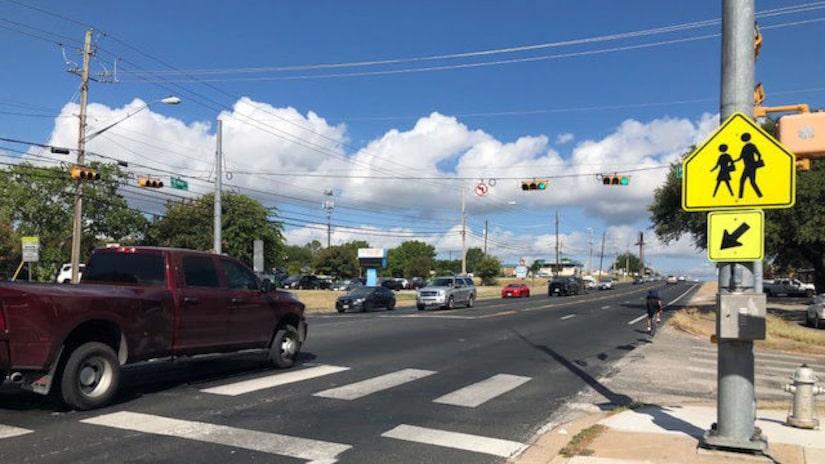 AUSTIN -- (KXAN) -- Two toddlers left a day care on their own and were found running down the street near a busy north Austin intersection Monday around 10:35 a.m., Austin police say, at Papa and Nanas Child Care. The daycare is located at the corner of Hornsby and Braker Lane and across from Walnut Creek Elementary.

One of the neighbors who spotted the little girls say they appeared to be under two years old and were wearing bright pink colors that were easy to see. Police say the caller held the children until officers arrived.

"They made it a fair distance down the street," a witness told KXAN. "That's a big problem."

When KXAN called the daycare Tuesday morning, a woman who said she was the owner said the girls walked out of a gate on the property.

Austin police say it does not appear anyone was arrested. The Texas Department of Family and Protective Services is investigating, and would not expand on what their next steps will be.

According to records from the Department of Family and Protective Services, the day care has a total of 39 children. The center has been inspected nine times in the last three years. During that time inspectors cited 20 deficiencies. Three of them involved not having adequate caregiver ratios for the number of children in their care.