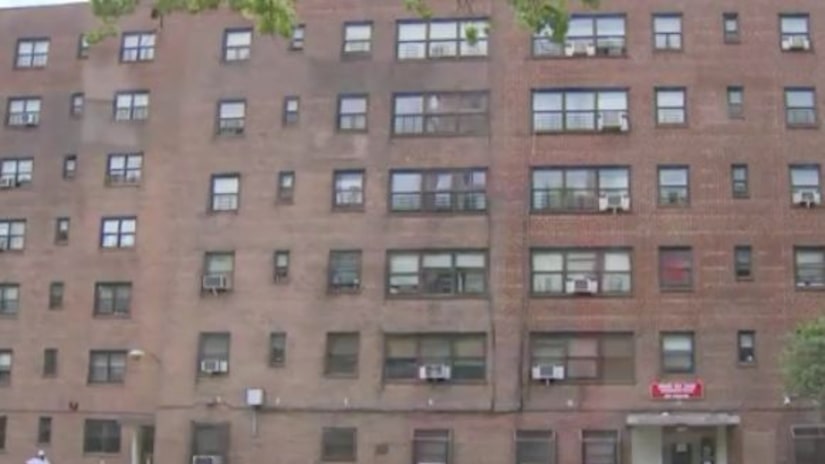 Residents said the parties were happening on company time when staff should have been working around the clock on emergency repairs in public house, but instead they allegedly threw sex parties involving supervisors, subordinates and, in some, cases residents.

"We had a collapsed line and we had 24-hour staff doing overtime and during those hours is when all of the drinking and sex was taking place," said Monique Johnson, president of the the Throggs Neck Tenant Association.

Johnson said that after numerous complaints from both staff and residents, she brought the sex parties to the attention of NYCHA management. NYCHA did a clean sweep last week, transferring every employee who previously worked at the housing complex.

"It's not enough that staff was moved from here. I want the staff to be held accountable," Johnson said during a news conference Monday. "I don't want them to go to other locations and misappropriate someone over there."

Johnson said not all of the staff members took part in the parties, but NYCHA decided to clean house as they continue their investigation.