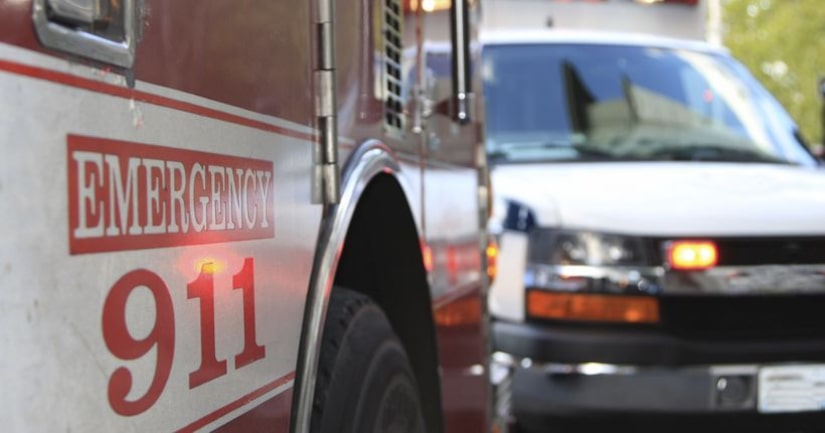 TACOMA, Wash. -- (KCPQ) -- An 11-year-old girl on Tuesday found her father unconscious on the bathroom floor and tried to wake him, but accidentally jabbed herself with her dad's syringe, the Pierce County Sheriff's Department said.

A sheriff's spokesman said the father, 45, was watching his 11-year-old daughter and 4-year-old twin boys in their apartment while his wife was gone. His daughter found him unconscious in the bathroom Tuesday morning with a needle in his hand and accidentally stuck herself while trying to wake him up.

The girl was hospitalized to be checked out. The father was pronounced dead at 1 p.m.