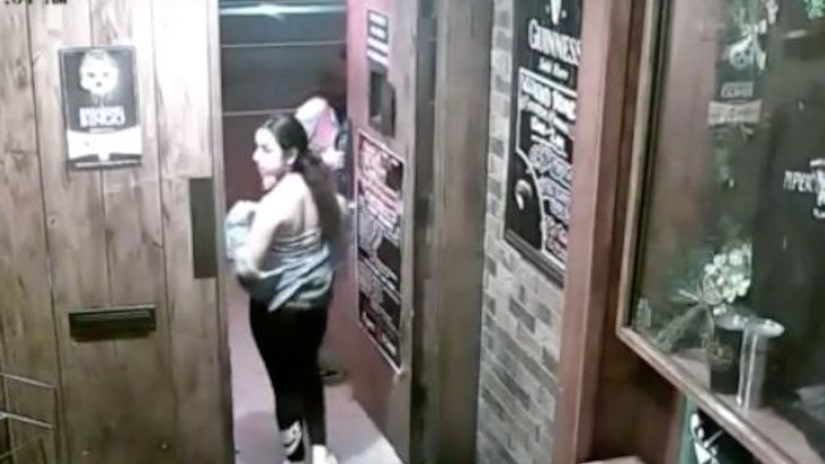 SALT LAKE CITY -- (KSTU) -- Salt Lake City Police have yet to confirm the identity of a teenager stabbed and killed early Monday morning, but friends of the victim have told Fox 13 News it is 16-year-old Marcelino Johnson.

“He was a really good kid, and he is going to be truly missed by everybody because he is known by so many people,” said Rosie Rios.

Rios said she had known Marcelino since he was in kindergarten when he became her sisters best friend, a friendship that continued until his death.

“Marcelino just doesn't, he's not the type that, if he sees something a problem with one of his friends especially, if something that is going down that isn't right, he's going to step up,” said Rios.

Police describe the fight that took Marcelino's life as stretching several blocks. They say he was part of a group of four teenagers arguing with a group of three others. Two girls from Marcelino's group were captured on surveillance cameras at Piper Down bar running inside to ask for help. Several bartenders ran out the door, but it proved to be too late.