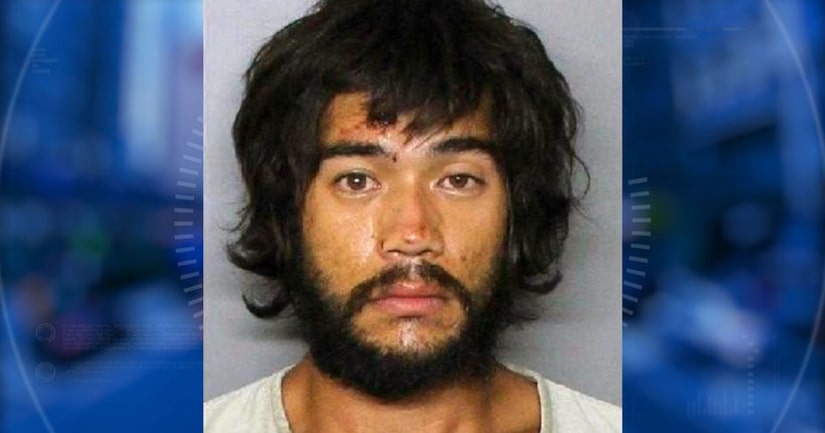 CHARLOTTE COUNTY, Fla. -- (WBBH) -- Charlotte County Sheriff's Office deputies said two young children were found half-naked on a stranger's property, clinging to their father, as he was passed out and intoxicated.

Brandon Tuttle is also accused of having marijuana and meth in his pockets. Investigators said he jumped a random couple's front gate with his young son and daughter.

The homeowner said he found the boy sleeping on one of their porch chair cushions on Sunday around 6:30 a.m., wearing only a shirt. The little girl was in just a dirty diaper, holding on to her passed-out father. Deputies said they found Tuttle's truck about a half mile from the home, stuck by a canal and close to rolling into the water.

"The kids were holding on to him and screaming and crying. It was just horrible," the homeowner said.