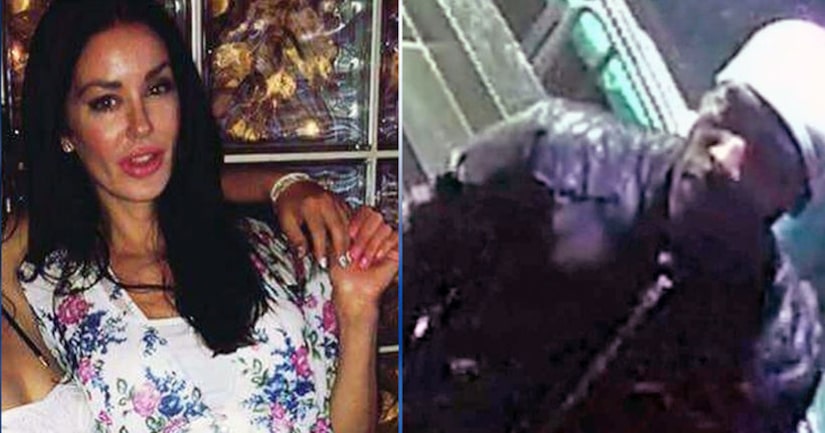 NORRISTOWN, Pa. -- (KNXV) -- Authorities have released surveillance images of a man being sought in connection with the strangling of a model in Philadelphia's affluent Main Line suburbs.

The body of 36-year-old Christina Carlin-Kraft was found Wednesday night in her apartment in Ardmore. Her death has been ruled a homicide.

Authorities on Monday released video of a man authorities say had contact with the victim early that morning in Philadelphia. They say he was also seen at the entrance to the subway station and may have used a ride-hailing service to get from Philadelphia to Ardmore.