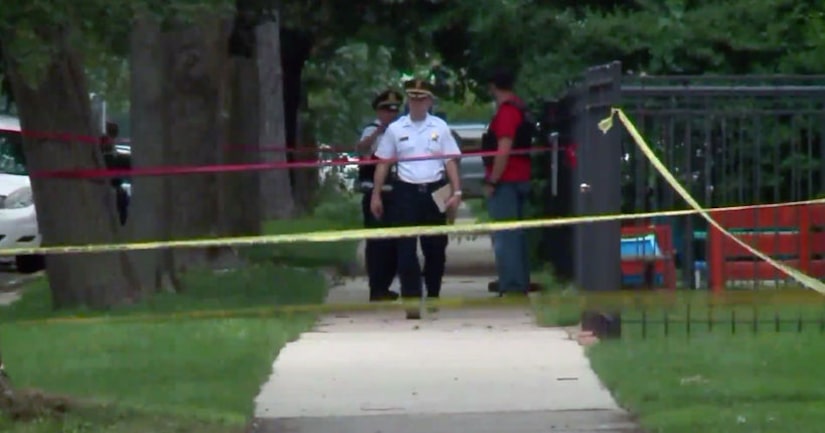 CHICAGO -- (WGN) -- A murder-suicide investigation is underway after two 10-year-olds and a man were found fatally shot in a West Ridge apartment Monday, according to police.

The Chicago Tribune said police were called after a nanny was unable to enter the home. She tried calling the children's mother, who is separated from the father.