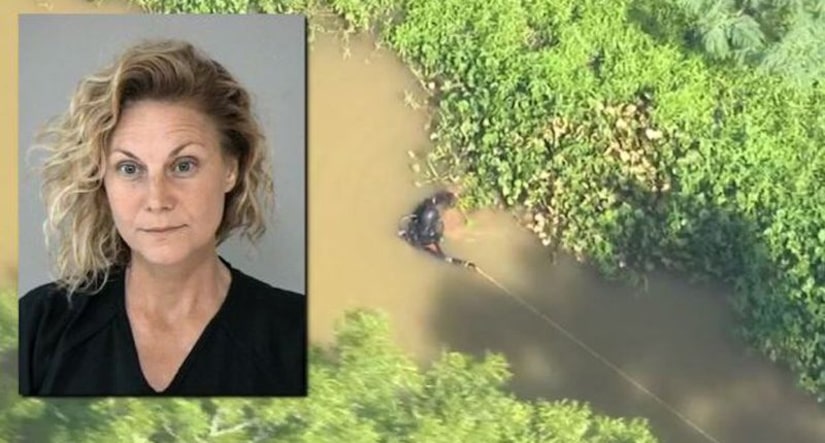 FORT BEND COUNTY, Texas -- (WGHP) -- Amanda Smith, a North Carolina woman convicted of helping her husband dispose of his ex-girlfriend's body, has now been convicted of trying to dissolve the remains in acid and then throwing them into an alligator-infested creek.

In 2014, Smith and her husband Grant Ruffin Hayes III were found guilty in the 2011 death and dismemberment of 27-year-old Laura Ackerson. Prosecutors said the couple killed Ackerson at their Raleigh apartment during a long-running custody dispute over Grant's two oldest children.

New details suggest Smith tried to dissolve the remains in acid before throwing them into an alligator-infested Fort Bend County creek, The Houston Chronicle reports.