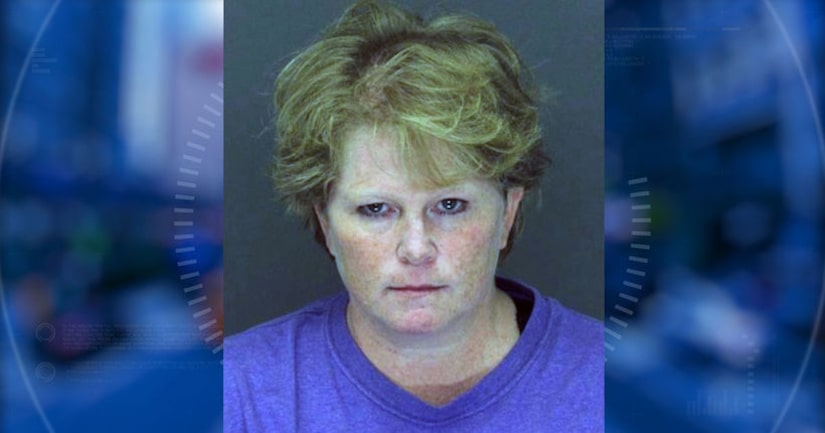 TROY, Mich. -- (WXYZ) -- An assistant principal at a Troy middle school was arrested on Friday night for home invasion, according to Troy police.

Police were called to a home around 7 p.m. The homeowner told police that around 4:30 p.m., they received an alert from their security company that motion was detected by camera systems. After reviewing the footage, the homeowner identified the person inside as Amy Buchanan, the assistant principal at Smith Middle School.

According to police, Buchanan may have known the home because she drove a student to the home earlier in the day. Officers arrested Buchanan, who told officers she was looking for prescription pills inside the home. The homeowner reported that $40 in cash was taken from the home.

She was arraigned on second-degree home invasion charges on Saturday morning and given a $500 bond.