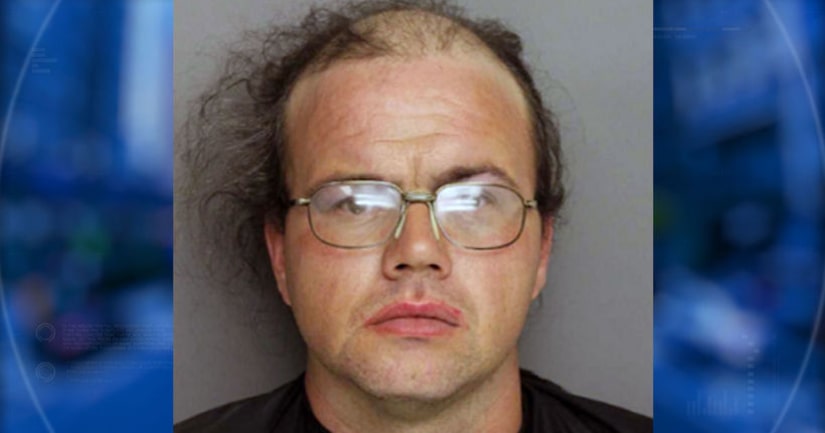 GREENVILLE, S.C. -- (WSOC/AP) -- Police say a man wearing a wig, makeup, and women's clothing took video of a woman from under the stall divider of a convenience store bathroom in Greenville.

A woman told police she knocked on a stall door Sunday and heard a male voice, but wasn't initially bothered after peeking under the door and seeing women's shoes. But the woman then saw a cellphone appear under the divider from the next stall and called 911.

Shawn Thomas Hallett, 38, of Levelland, Texas, was arrested after police found a video of the woman on his phone. Hallett was charged with voyeurism and remained in jail Monday.