HARLAN, Ky. -- (WDKY) -- The Harlan County Sheriff's Office says a student living in the same home as the victim informed school officials about a shooting incident between a father and his son.

Investigators discovered 41-year-old Chad Cox had an argument with his 17-year-old son over school attendance. Cox threatened his son with a rifle before a shot was fired, hitting the teen's leg. The teen was taken to the hospital where he was treated for his wound.

Cox is charged with assault, terroristic threatening and wanton endangerment. 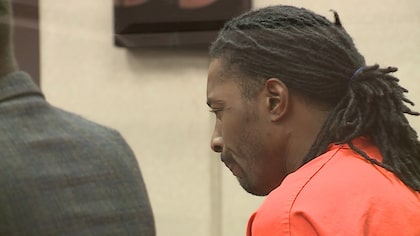