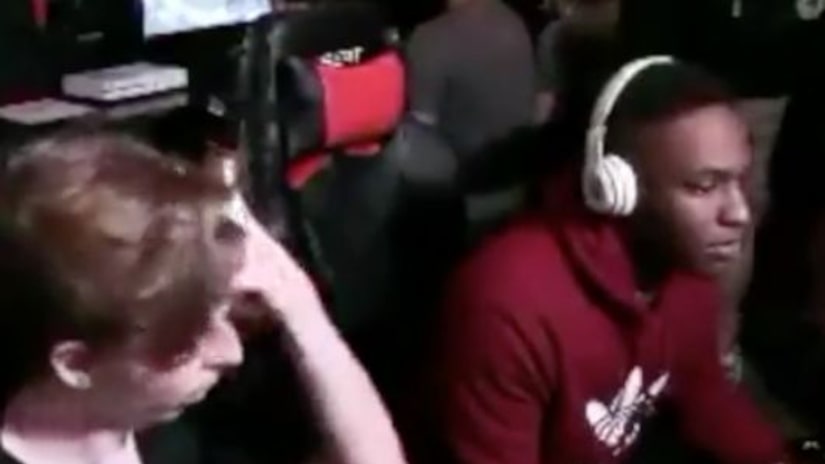 CALABASAS, Calif. -- (KTLA) -- A former Calabasas football player died in the Florida shooting that left another victim and the gunman dead on Sunday, the team said.

A Twitter account for the Calabasas High School Coyote Football team identified the former player as Elijah Clayton. Officials have not released the names of the victims.

According to the Jacksonville Sheriff's Office, David Katz, a 24-year-old gamer from Baltimore, Maryland, opened fire at a Madden video game tournament in Jacksonville before turning the gun on himself.

Nine others sustained gunshot wounds and two people were hurt fleeing the area, Sheriff Mike Williams said. They were all in stable condition, Williams added.

The incident remained under investigation.