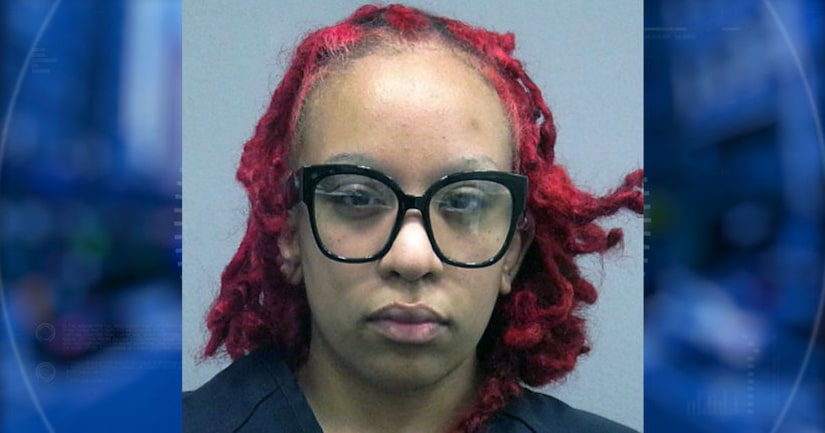 GAINESVILLE, Fla. -- (WGFL) -- Gainesville Police on Wednesday arrested a woman accused of leaving three children, ages 6 and under, at home by themselves for hours at a time. Investigators charged 26-year-old Amy Bradley with three counts of child neglect. She's being held on $15,000 bond.

Officers found a 3-year-old at the top of stairs in a diaper, screaming and crying. They found two more children, ages 6 and 10 months old, who were initially asleep. Officers say the 6-year-old woke up, told officers she didn't feel well, and threw up in her bed. Police said no adults were present at the home.

Police say Bradley returned to the apartment about 11:30 p.m. and, after she was read her rights, told officers she left around 9 p.m. to pick up her boyfriend from work; and told the 6-year-old to give the baby a bottle if the baby woke up crying.