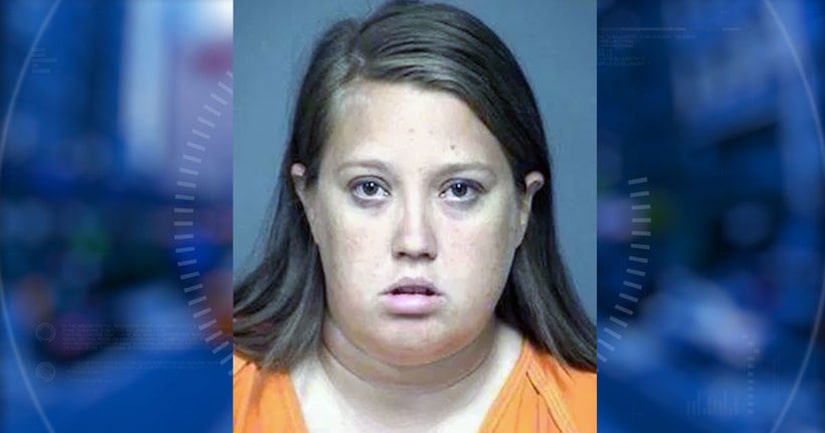 MESQUITE, Texas -- (KDAF) -- A former Mesquite ISD teacher's aide will spend 60 years in prison, with no chance of parole, for the continuous sexual abuse of an 11-year-old boy.

Jessica-Jewel Corin Benton was arrested in September 2016 after another student witnessed the behavior and told his mother about it, according to Dallas County District Attorney's Office. The student's mother then reported the activity to authorities. Benton was arrested and charged with Aggravated Sexual Assault, a first-degree felony.

The abuse happened from May 2016 to September 2016, and none of the incidents happened on school property. The victim was not one of Benton's students. Benton was employed at the time as a teacher's aide at Mesquite ISD's Ben F. Tisinger Elementary School, but the boy did not attend that school.

Jurors in the case reached a verdict Thursday, taking less than 30 minutes to deliberate her punishment. Benton had faced 25 years to life in prison for the offenses. The jury heard from her family members and Benton's therapist before returning the sentence of 60 years with no possibility of parole.