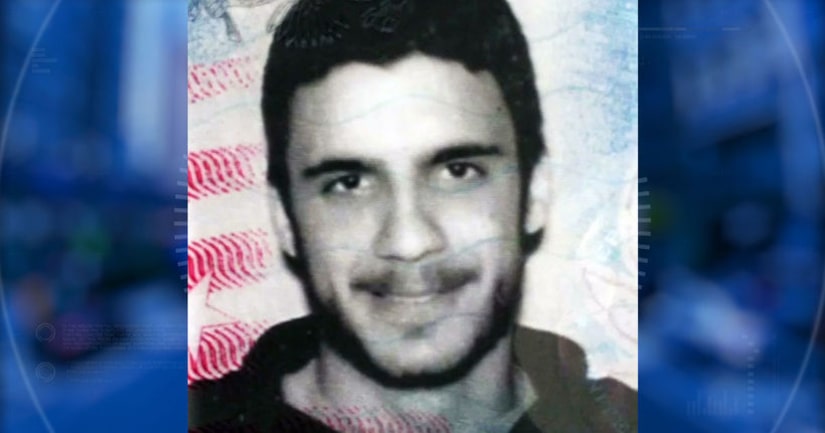 California Highway Patrol confirmed the teen's identity in a press conference Friday, after his involvement in the accident was widely reported in industry publications, by neighbors and by former classmates.

Witnesses reported a wrong-way driver speeding along a stretch of highway near the site of the crash shortly before the accident.

Officials confirmed that Heitmann was driving a 2014 McLaren the wrong way on Interstate 805 Friday at about 4:30 p.m. when he hit a Hyundai SUV traveling the opposite direction, sparking a crash that involved eight cars and killed a 43-year-old woman and a 12-year-old girl in the SUV. California Highway Patrol also confirmed that Heitmann was involved in two incidents leading up to the deadly crash.

Heitmann, known simply as "McSkillet," rose to prominence in the online community surrounding a popular video game and had a YouTube channel with nearly 900,000 subscribers. In December 2017, he uploaded a video about his car, a black McLaren 650S which he said "beats just about every other super car in a drag race."