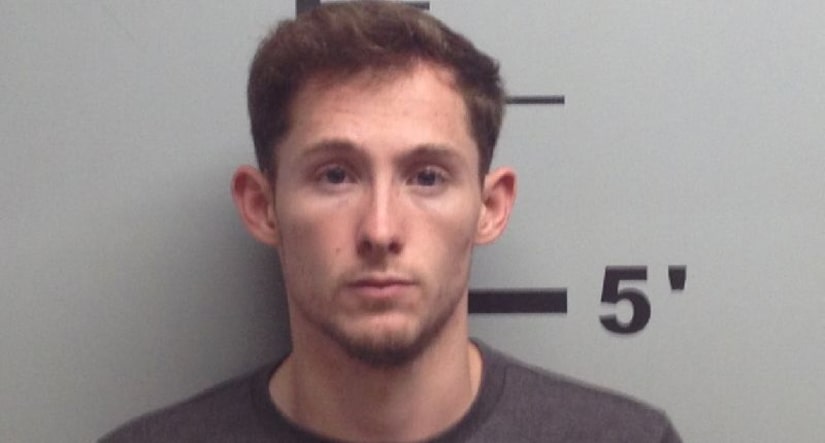 BENTONVILLE, Ark. -- (KFSM) -- An Arkansas man accused of molesting three children at a Bentonville daycare had been fired or quit over similar allegations at schools in Missouri and Kansas, according to a probable cause affidavit.

Nathan Jack Clemons, 24, was arrested Aug. 23 in connection with second-degree sexual assault. It was Clemons' third arrest stemming from allegations that he molested three boys at Mary's Little Lambs Preschool on Moberly Lane.

While investigating the allegations from the daycare, Bentonville police discovered Clemons was accused of sending sexual messages to teenage boys in 2013 and 2014 while he was working at the Webb City School District in Webb City, Mo.

According to the affidavit, Clemons left Webb City in September 2014 and took a job as a counselor at a boy's ranch in Jasper County, Mo. Clemons faced similar allegations of improper contact with the boys, who ranged from 10 to 18 years old and were at the ranch because of emotional and behavioral problems, according to the affidavit.

In February 2016, Clemons took a job at a school district in Galena, Kan., where he was accused of forming a relationship with a 6-year-old boy and taking a picture of a child and sending it to a friend with a lewd comment attached.

Mary's Little Lambs Preschool fired Clemons within 24 hours of a parent notifying staff of the initial abuse allegation. The boy told his father that Clemons massaged him during a movie, according to an arrest report. Another boy later came forward and said Clemons also massaged him.

Anyone with information on any of the cases is asked to call the police department at 479-271-3170.