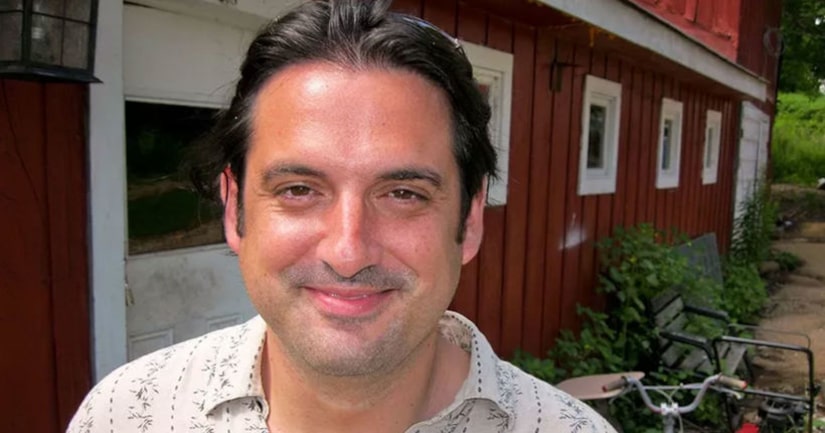 WELLSVILLE, N.Y. -- (WENY) -- An Allegany County man who fled to escape charges saying he faked a contract with Facebook's Mark Zuckerberg is in custody in Ecuador, according to Bloomberg.

Paul Ceglia, 45, has been missing along with his wife, two sons and dog since March 2015. Then, U.S. Marshals forced their way into his Wellsville home and discovered he'd cut off an ankle bracelet and attached it to a ceiling-mounted, motorized device he rigged to hide his escape.

At the time, he was awaiting trail on fraud charges in New York. A federal judge in Buffalo had already thrown out his claim to half of Facebook, ruling he forged a contract and fabricated emails between him and Zuckerberg in 2003. Ceglia, who denied wrongdoing, was criminally charged in 2012.

Bloomberg reports Ceglia was arrested Wednesday night by U.S. Marshals and Ecuadorian Police, according to sources. Officers reportedly identified his wife, Iasia, then followed her home in order to make the arrest.

Ceglia will be moved to Ecuadorian capital Quito for an extradition hearing; according to a spokesman for the U.S. Marshals, he is not currently in American custody.