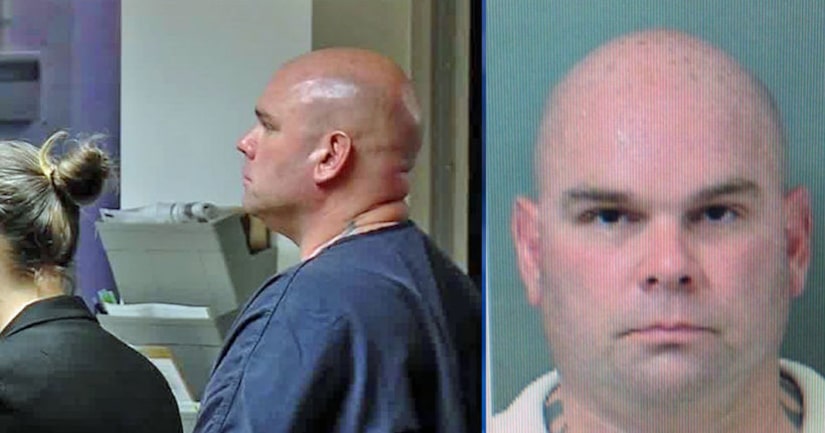 According to Castaldo's arrest report, detectives said a tip from the National Center for Missing and Exploited Children led them to his Tumblr account, which uploaded sexually explicit photos and videos of young boys.

PBSO said they arrested him at work. Castaldo was booked Wednesday on charges that include cruelty toward a child/direct promotion of sexual performance by a child, obscene material possession, obscene communication and use of a 2-way communication device to facilitate a felony.