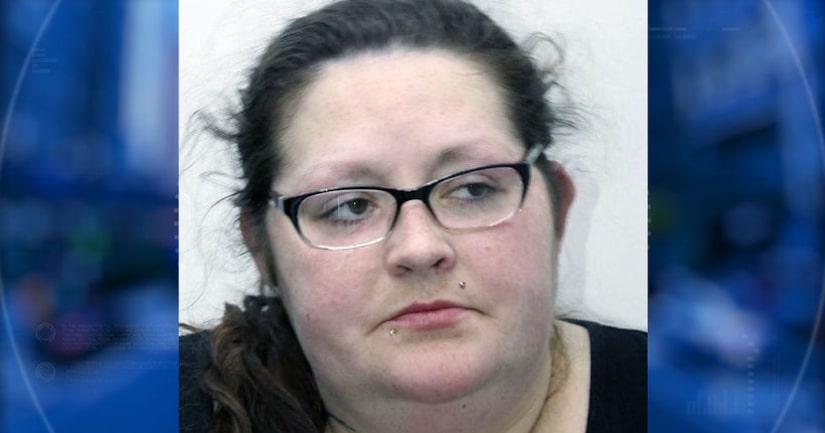 NASHVILLE, Tenn. -- (WZTV) -- A woman was arrested after police say she left her 4-year-old child alone in a van while she was "noticeably intoxicated" inside a Longhorn Steakhouse in Nashville. Alisha Vega is now facing child neglect charges.

Metro police say Alisha Vega left her daughter alone in the van with all the windows up, doors shut and car off for about 10 minutes in the restaurant parking lot along Murfreesboro Road. When officers arrived, medics were already on scene trying to calm down Vega who was “noticeably intoxicated” and fighting with staff members.

Vega said she had been drinking and had medicine, but a friend drove the van to Longhorn Steakhouse. No witnesses were able to verify her story, but they did tell police they saw Vega try to go back out to the van and leave. 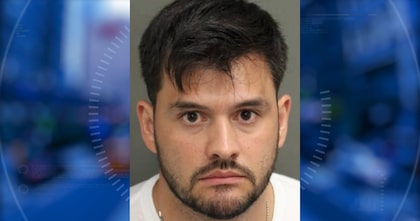 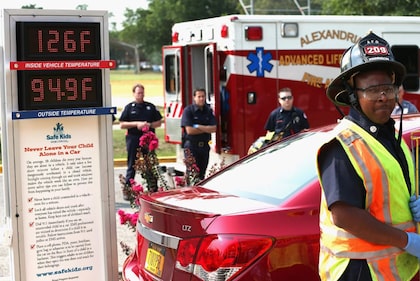 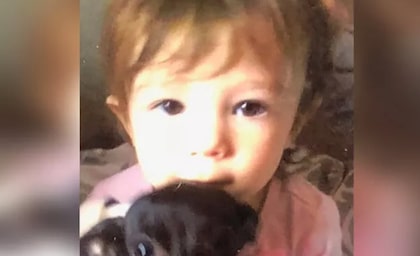