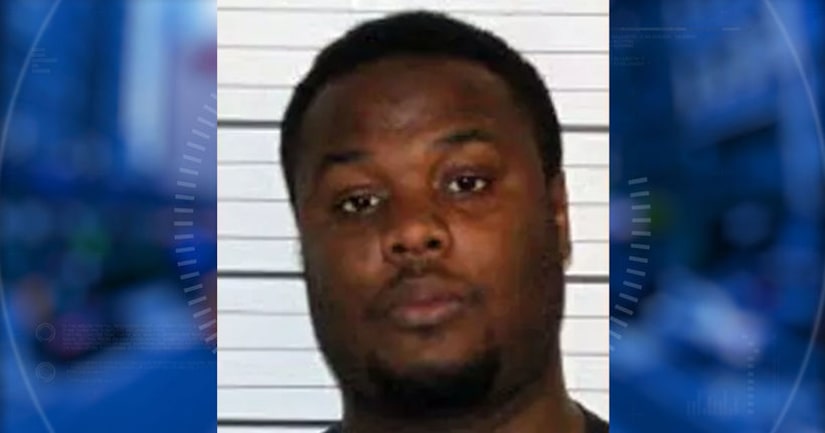 MEMPHIS, Tenn. -- (WMC) -- A security guard had sex with a corpse in a hospital storage room, according to Shelby County Sheriff's Office. Deputies arrested Cameron Wright on charges of abuse of a corpse.

A witness reported seeing Wright with the corpse at St. Francis Hospital. Officers arrived and took Wright to jail. Investigators said Wright admitted to the crime. He was booked on a $3,000 bond.

April Parham died Wednesday around 2 a.m. at St. Francis Hospital. Her family was with her and said she entered the hospital for mental issues that she was apparently overcoming when she had a heart attack and died.

The family already had a funeral at the hospital, but the daughter was an organ donor and the hospital had her body in a holding room to remove the organs when the assault happened.