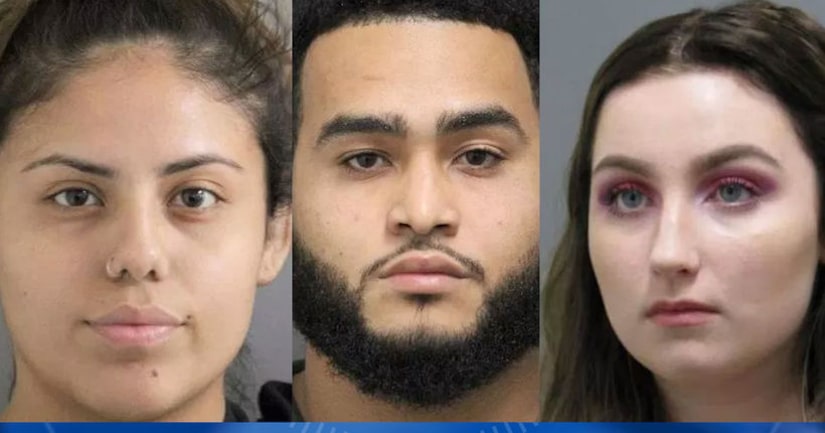 Animal Control received complaints mixed-breed puppies sold on Craigslist were falsely represented as being properly vaccinated. The ads stated that the puppies were farm-raised and kept inside, where they were crate-trained. Police say several puppies purchased through the Craigslist ads were subsequently diagnosed with worms and parvovirus. At least two puppies died from infection.

Animal Control officers and Property Crimes detectives executed a search warrant at the residence, located at 5588 Reardon Court in Woodbridge, May 10 and found 11 mixed-breed puppies ranging from approximately seven to 14 weeks old in a shed in deplorable conditions.

Police there was inadequate ventilation, loose exposed electrical cords across the floor, and no food or water. The puppies were seized and found to have a heavy infestation of worms, urine and feces staining, and no veterinary treatment. All the puppies have since been treated and adopted.