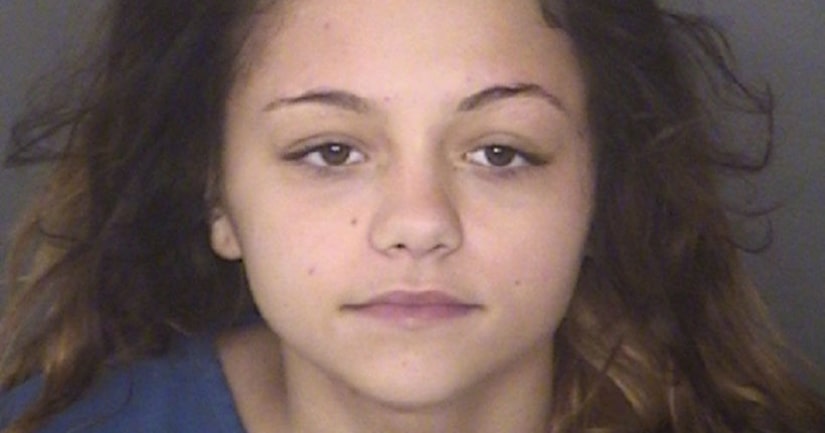 SAN ANTONIO, Texas -- (KABB) -- According to arrest papers, Clarissa Alexander, 17, is accused of shooting the victim at a park located on the grounds of an unnamed San Antonio apartment complex on Monday night.

The victim told police he met Alexander earlier that day when she gave him her phone number. He claimed he later called her and agreed to meet with her at the park.

When they met, he says she became upset when he refused to buy marijuana from her. She pulled out a gun and fired a shot when he ran from her, according to court documents. The report states Alexander tried to rob another man the same night and fired a shot during that crime as well.

Alexander was later arrested and charged with aggravated assault with a deadly weapon.