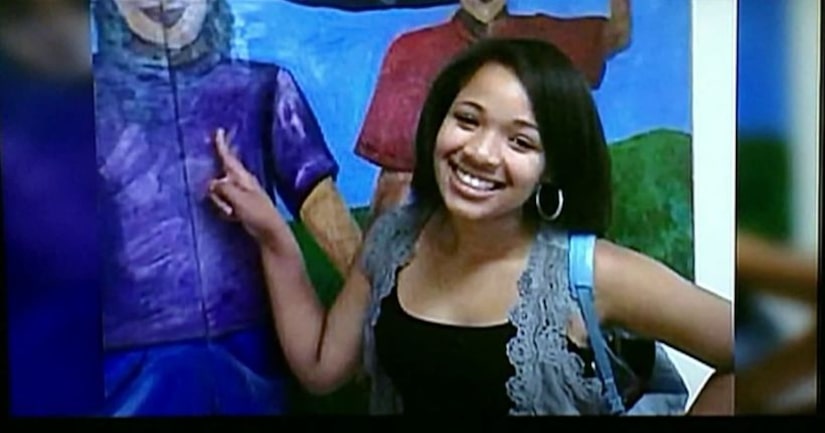 The jury concluded Ward, who was 18 at the time, was guilty of firing the fatal shot that struck Pendleton in the back.

During the trial, jurors watched a video in which Ward confessed to killing the teenager a little more than a week after she returned from Washington, where she performed as a majorette with her high school band at President Barack Obama's inauguration festivities.

Ward said he did not want to open fire at the park on the city's South Side where Pendleton and friends were gathered after completing their final exams. But he said Williams told him if he did not do it Williams would kill him. Ward said he got out of the car he and Williams were in and walked over to a fence and opened fire on the group of young people whom he believed were members of a rival gang.

The death of Pendleton came to symbolize random gun violence in Chicago because of the girl's own history and because of her connection to the president of the United States and the first lady. The park where the teen was killed was about a mile from the Obama's Chicago home.