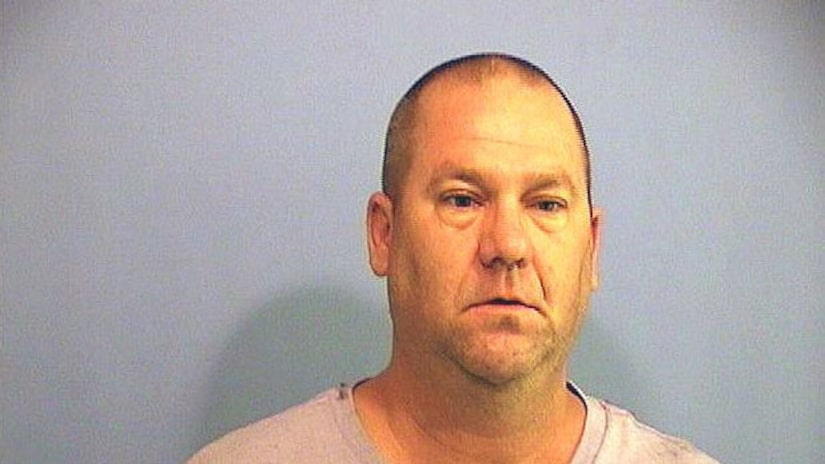 HAMMOND, La. -- (WGNO) -- A Hammond Police Department employee has been arrested for sexual battery and carnal knowledge of a juvenile.

Brad Core, 44, is being held without bond at the St. Tammany Parish jail after his arrest by the Tangipahoa Parish Sheriff's Office. Core has been charged with sexual battery, oral sexual battery, carnal knowledge of a juvenile, and contributing to the delinquency of a minor, according to the TPSO.

The Hammond Police Department submitted a request for the TPSO to open an investigation into Core's actions on August 21, and Core surrendered to the TPSO a day later. The investigation is ongoing.

The longtime Hammond police officer was a member of the police department at the time of the arrest, the Sheriff's Office said.