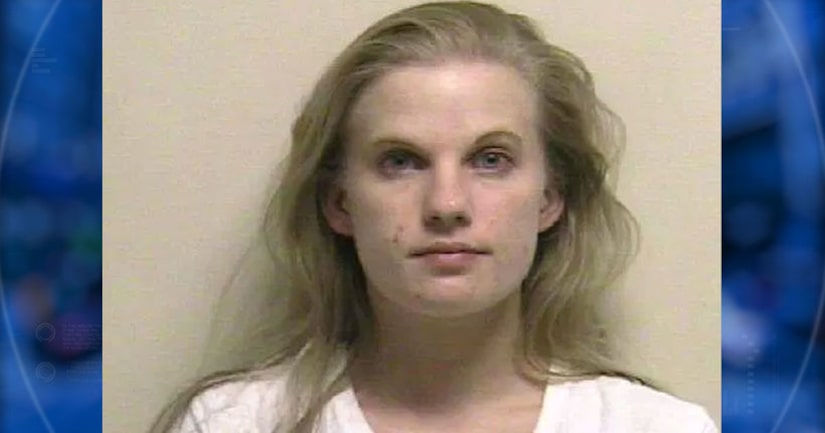 UTAH COUNTY, Utah -- (KSTU) -- A former Utah teacher who pleaded guilty in a sex abuse case involving two teenage students has been arrested on drug charges for the second time in as many months.

According to the Utah County Sheriff's Office, 29-year-old Sarah Lewis of Orem was visited by probation/parole agents Wednesday, who located 19 grams of methamphetamine in her home. Police say that amounts to about 190 individual doses of the drug.

During their visit, agents say they also located evidence a child had been in the home and may have been exposed to drugs or paraphernalia. Lewis was booked into the Utah County Jail on charges of possession of methamphetamine with the intent to distribute as a second-degree felony, child endangerment as a third-degree felony, and possession of drug paraphernalia as a class B misdemeanor.

The woman was also arrested in July of this year after police say she was selling narcotics out of her car in Utah County and was allegedly in possession of a large amount of methamphetamine.

Lewis was sentenced to probation in 2017 after pleading guilty to a charge of forcible sexual abuse as a second-degree felony. The plea deal came after the woman was accused of sexually assaulting two 17-year-old students, who said Lewis gave them alcohol before the encounters.