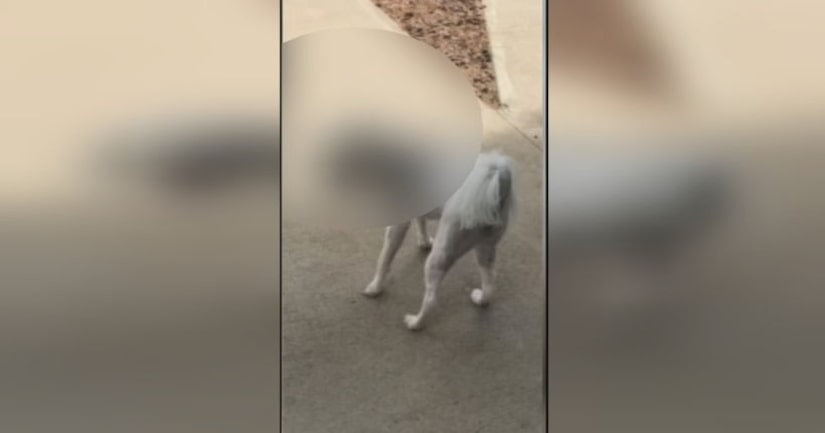 EL PASO, Texas -- (KABB) -- KFOX14 received a horrific video of a small dog being sexually abused by two juveniles. That video was posted on Snapchat and seen by thousands in El Paso. The video was taken to police. On Tuesday, El Paso police confirmed a bestiality case is currently being investigated. The incident occurred on July 28, police said.

While police could not comment on this specific case any further, they did say that prior to Sept. 1 of 2017, there was no bestiality law. It does not matter that the people in the video are juveniles. If the suspects are convicted, they could have to register as sex offenders.

Police say that under a new law, if the bestiality crime is committed in the presence of someone under the age of 18, it becomes a third-degree felony.

"The age of criminal responsibility in the state of Texas is 10,” said El Paso Police Officer Darrel Petry.