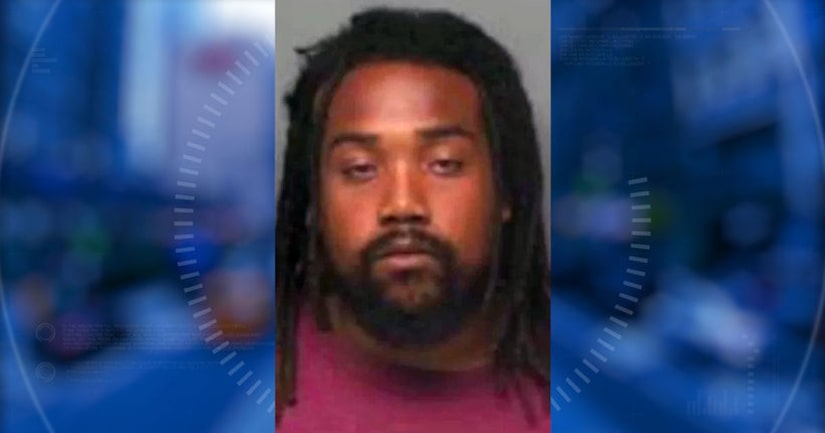 On June 12, a woman reported that she saw Smith take pictures up her skirt at Christian Hospital. According to court documents, surveillance video shows him in the act. An officer was able to search Smith's phone with his consent and saw a recording of Smith's face and then the victim's undergarments and legs. The probable cause statement said the cellphone also revealed a recording of another woman's undergarments and legs taken in a similar hospital setting.

Police say Smith was previously seen on store surveillance video at a different location taking upskirt pictures on April 19 after a woman reported him.