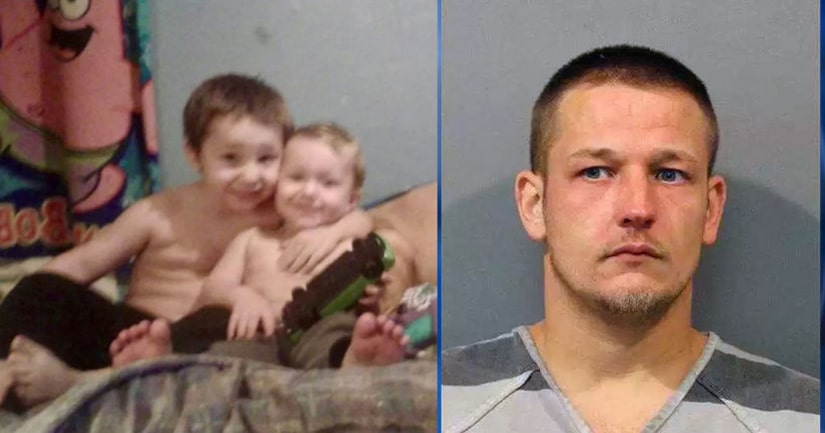 SCHNEIDER, Ind. -- (WGN) -- Two children in Indiana drowned in the Kankakee River Tuesday night. Police said the boys' father, Eric Patillo, 34, was using drugs and did not notice the boys going under.

Patillo has been arrested on two counts of felony neglect.

Police said Patillo did drugs while his boys, Evan Patillo, 2, and Levi Patillo, 4, drowned in the river.

Lake County, Indiana investigators are searching for another man, Jesse Linter, 31, who was at the river. Linter was with the boys and their father, and took off before police could question him.

Police were waiting for results of Patillo's drug test. Witnesses said there is a lot of heroin use in the area and they were sure that was the drug the dad had taken.