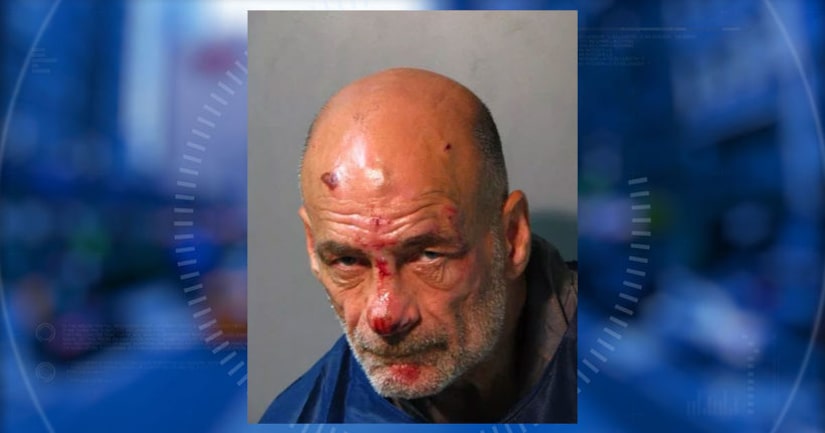 Joseph Hores allegedly kicked his doctor in the face because the doctor refused to give Hores medication he wanted, officials said. Hores then allegedly punched a member of the hospital security staff in the face.

Hospital officials restrained Hores in a bed, when he allegedly pulled a cigarette lighter from his pocket and set his bed sheets on fire, police said. Staff at the hospital quickly extinguished the flames.

The doctor who was kicked suffered a concussion and the guard who was punched was treated for a contusion, police said. Hores was charged with assault, arson and criminal mischief, police said.