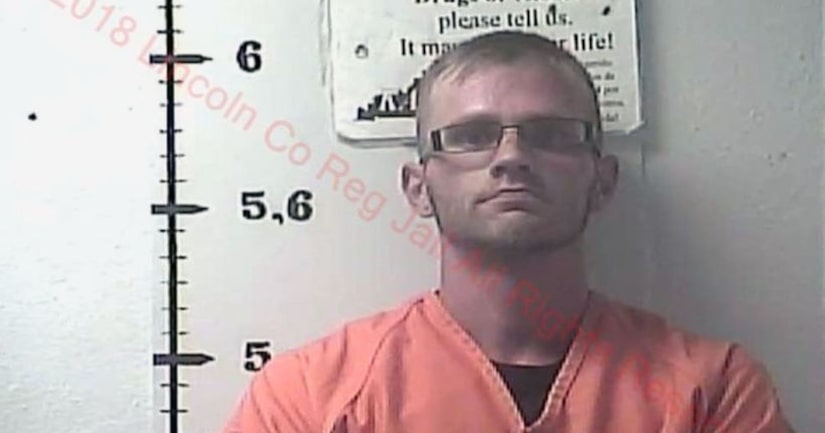 STANFORD, Ky. -- (WDKY) -- A Stanford man is behind bars after troopers say he admitted to beating a newborn child, causing serious injuries.

Troopers say a 4-month-old child was taken to Fort Logan Hospital by his mother on Aug. 12. It was discovered the newborn had a severe brain bleed, and the child was taken to UK Children's Hospital. Hospital staff found other injuries consistent with abuse. Troopers determined the injuries likely occurred when he was with his father, 26-year-old Justin April.

April admitted causing the injuries during an interview with investigators two days after the child was taken to the hospital. April is charged with first-degree assault. He was held without bond.