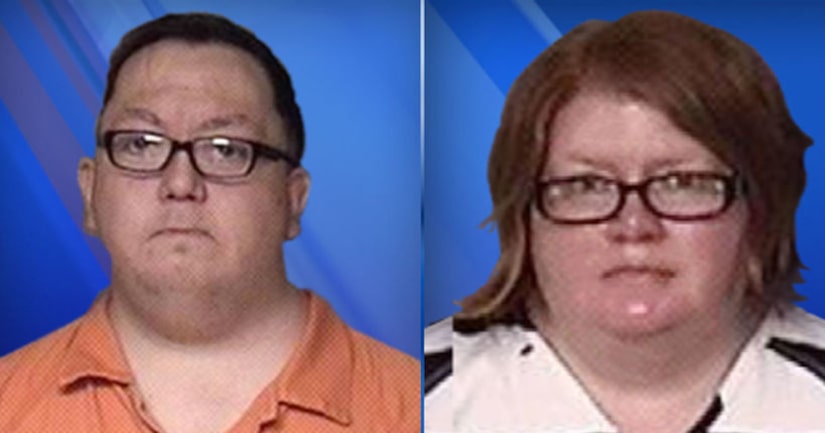 ADEL, Iowa -- (WHO) -- The judge in the case of a Perry couple charged with the murder of their 16-year-old adopted daughter has approved a motion to move the trial out of Dallas County.

Judge Terry Rickers made the ruling Wednesday morning. He agreed to move the trial because of pre-trial publicity. The judge advised court administrators to look to the eastern or western borders of the state for a new venue.

The Rays are accused of abusing and denying care to Sabrina Ray, who was found dead in the family's Perry home in May 2017. The teen weighed just 56 pounds at the time of her death.

Marc and Misty Ray are charged with first-degree murder in Sabrina's death as well as several charges of child endangerment and neglect or abandonment of a dependent person for alleged abuse against their other adopted children. Marc Ray is also charged with sexual abuse for allegedly abusing one of the children in the home.

The Rays were also recently charged with ongoing criminal conduct, first-degree theft, and fraudulent practice. They have entered written not guilty pleas to those charges.

Justin Ray, Sabrina's adoptive brother, pleaded guilty to two counts of willful injury in February. He admitted to kicking Sabrina in the head, cutting her chin, and breaking her jaw.